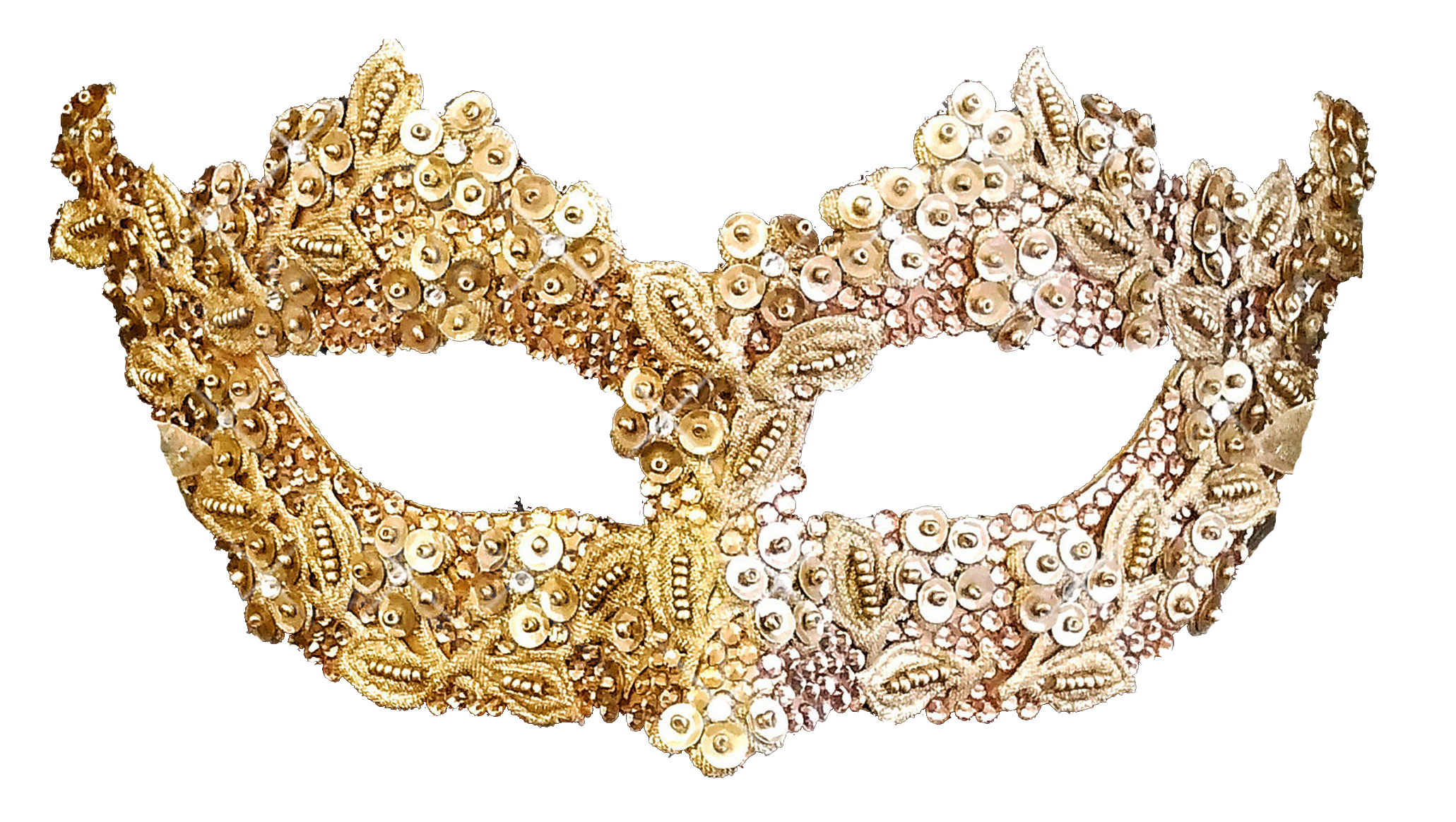 The Theme this year was

I would like to make a donation to support the free programs for local children and adults affected by cancer!

We highlighted some of the things people hide from when it comes to cancer and aimed to enlighten all to the helpful support available through CSCGP’s free services that are so critical to cancer patients, caregivers, and their families.

Our Unmasking Cancer Gala raised over $200,000 for local families faced with the challenges of cancer in their lives!  Thank you to Taylor Ash for sharing her musical talent with us and to Brian Castro and Virtual Vista Media for amazing videos!

Thank You to all of our Sponsors:

Thank you to our 2019 Honorees

Dr. Corey Langer, Hospital of the University of Pennsylvania 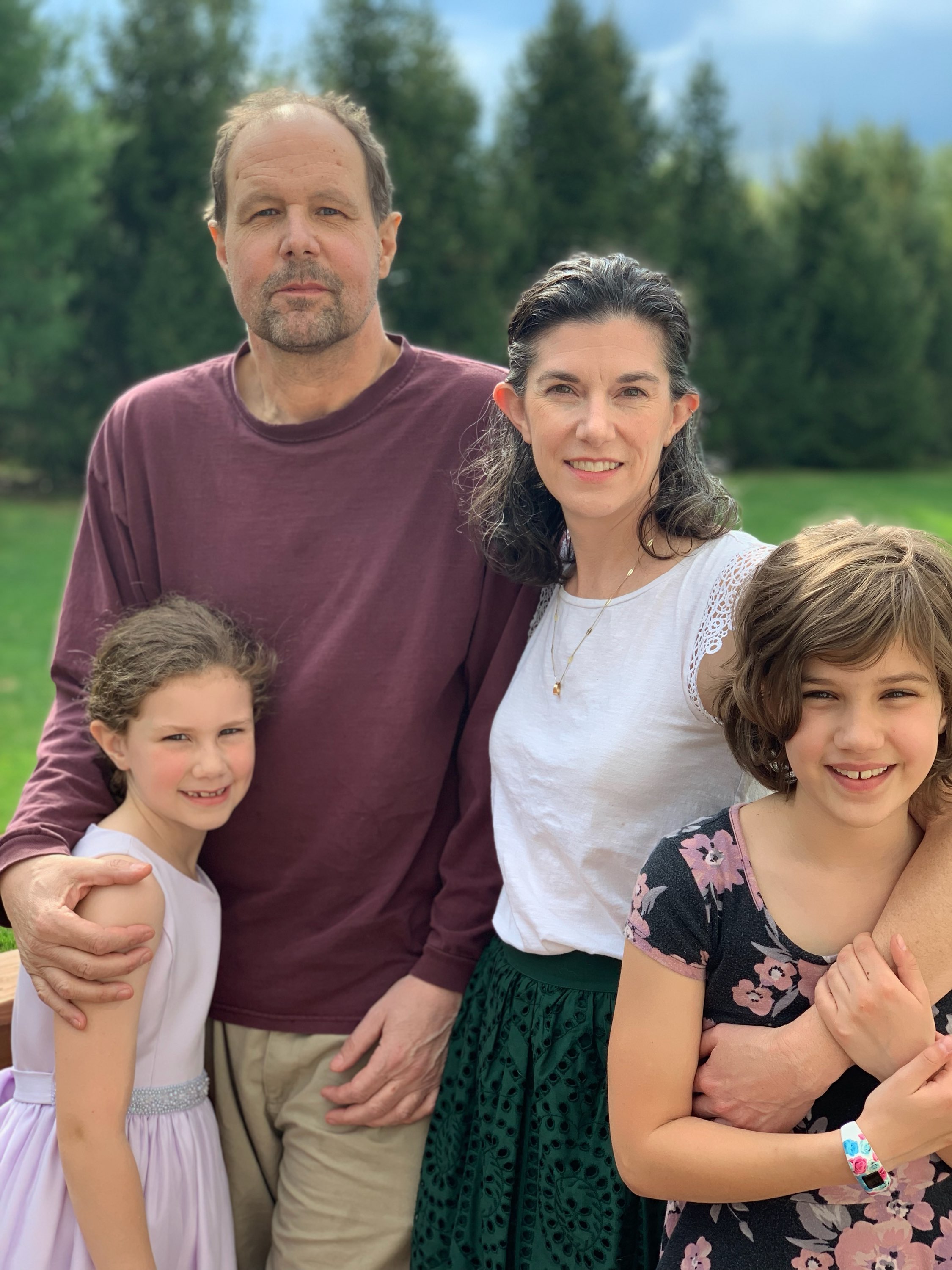 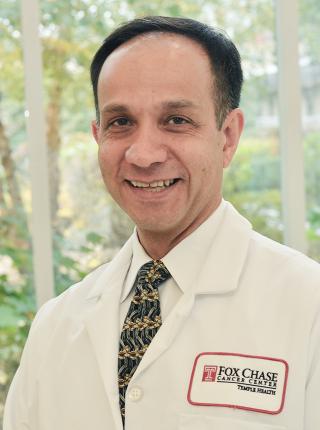 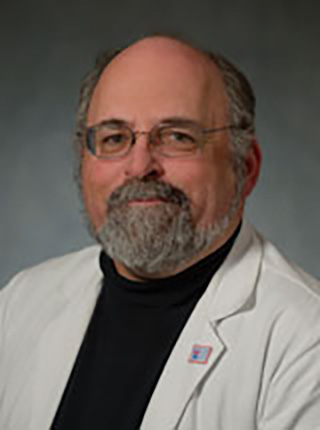 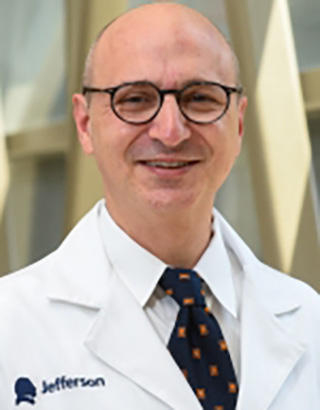 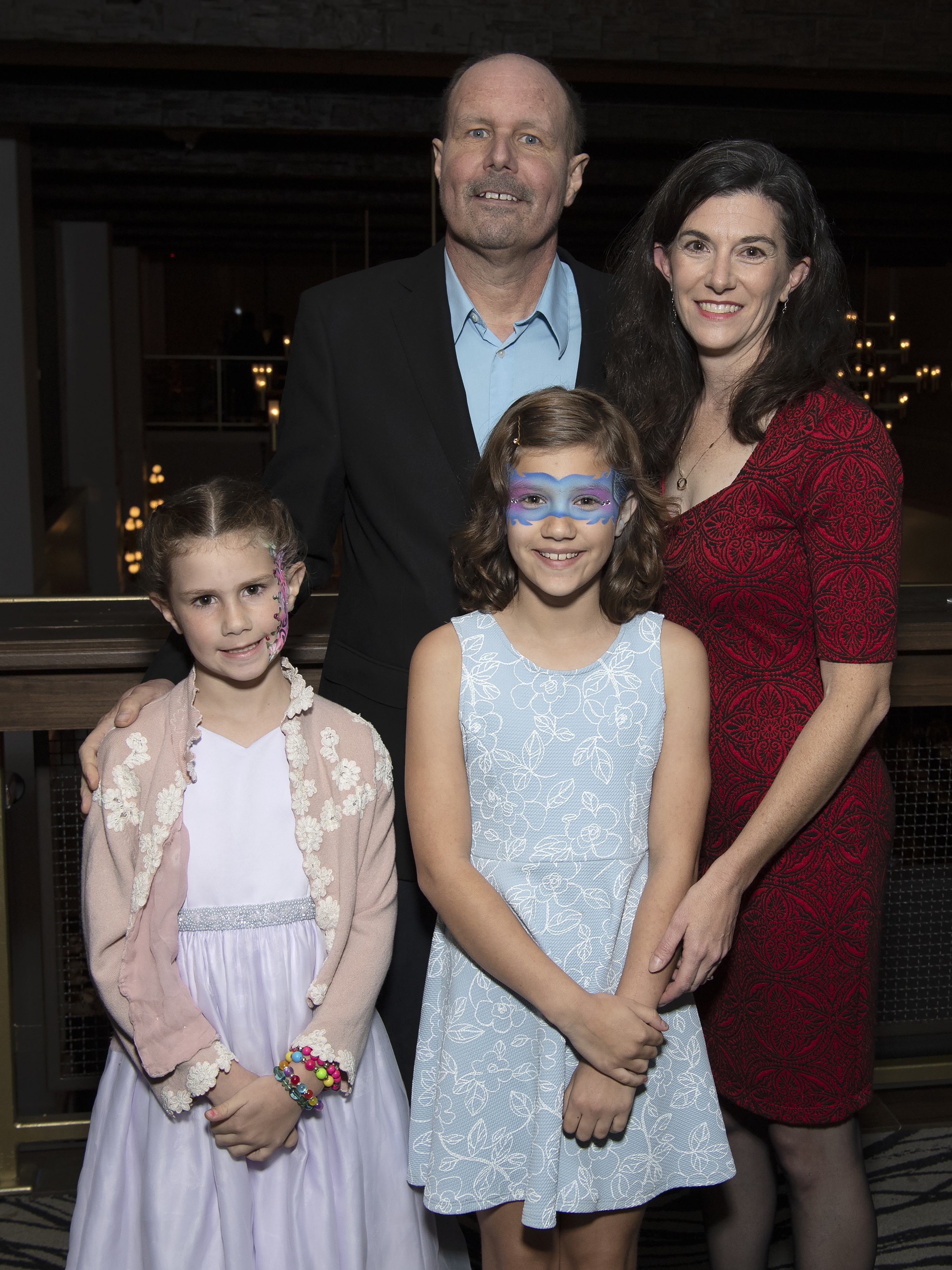 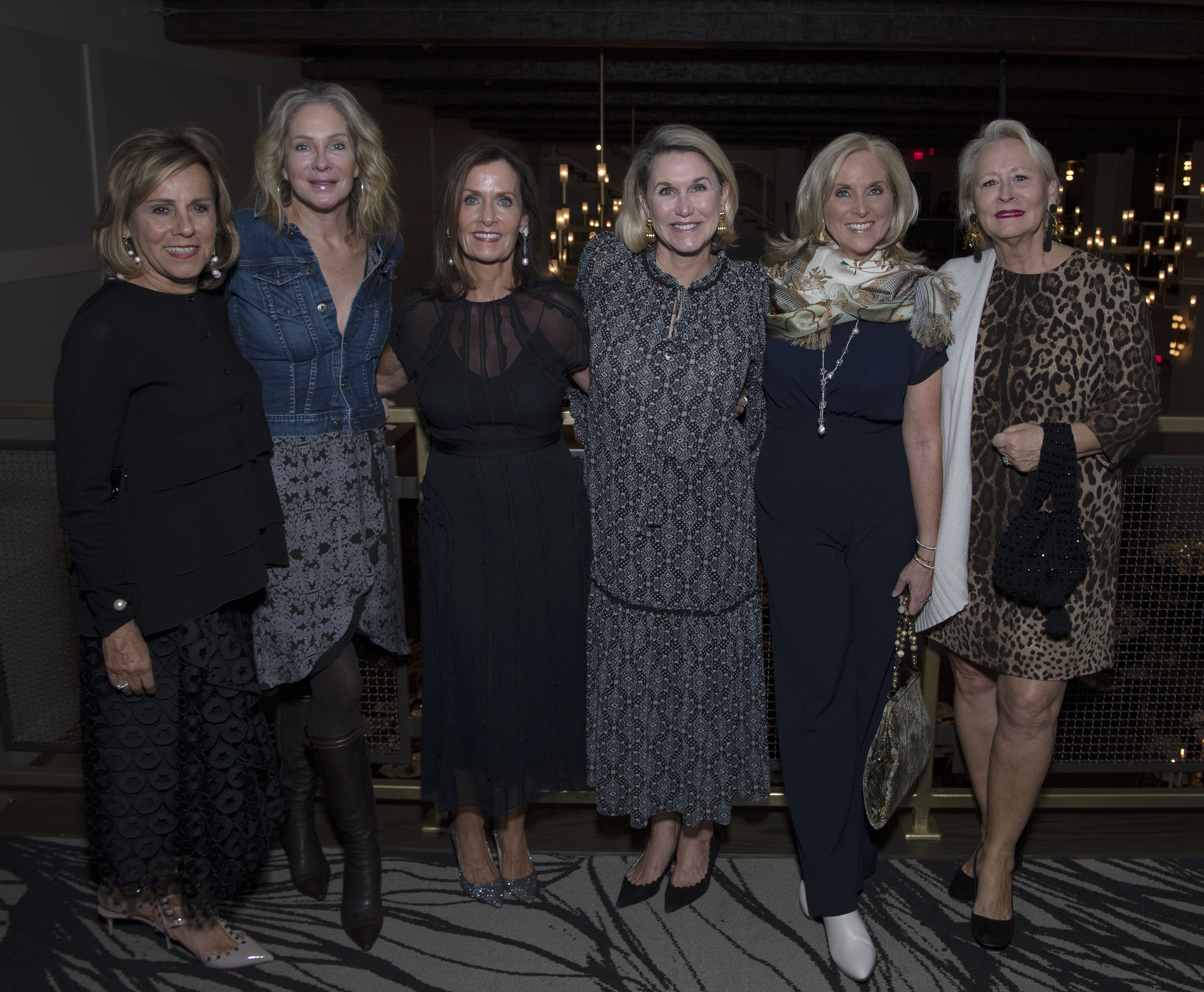 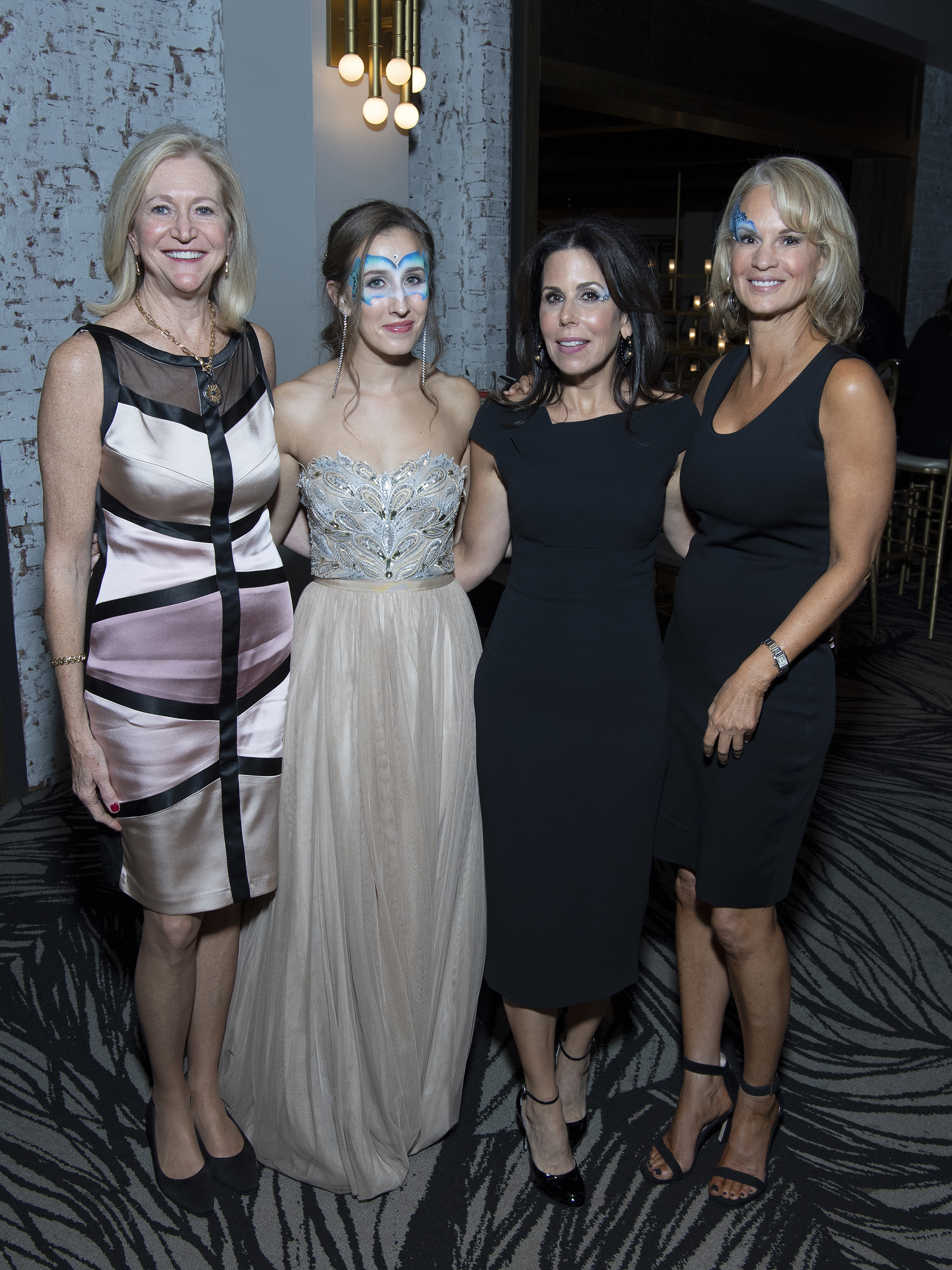 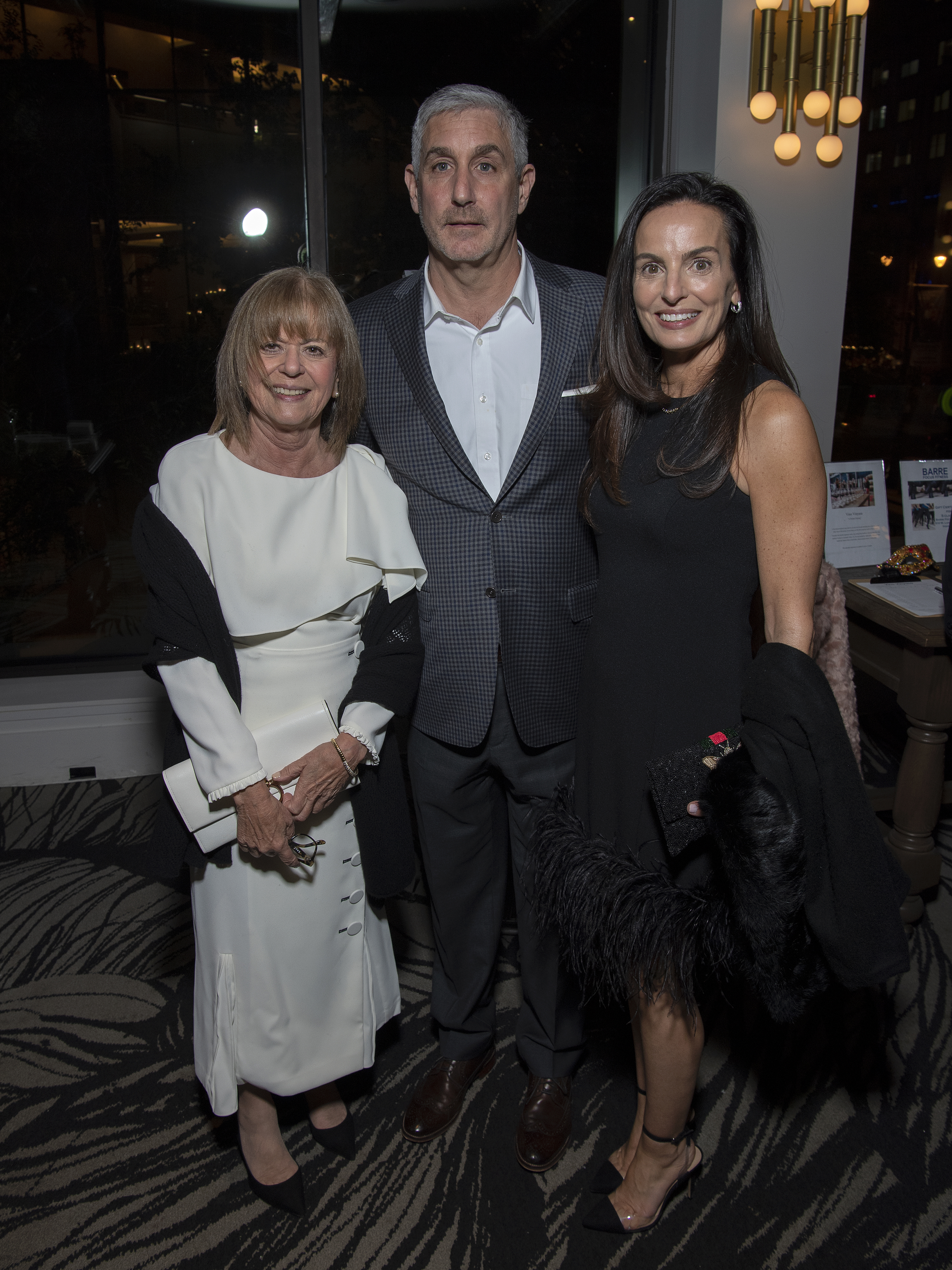 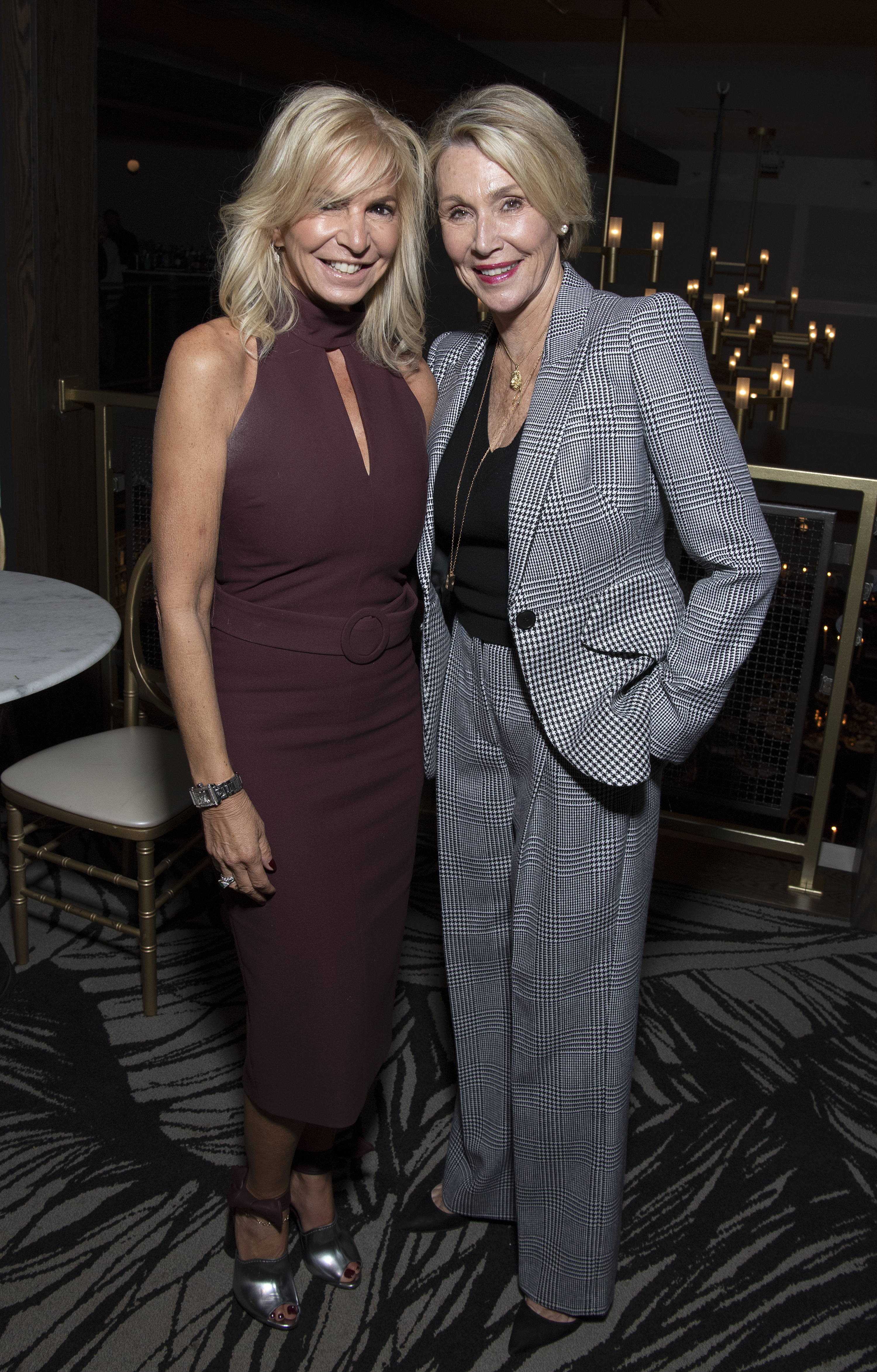 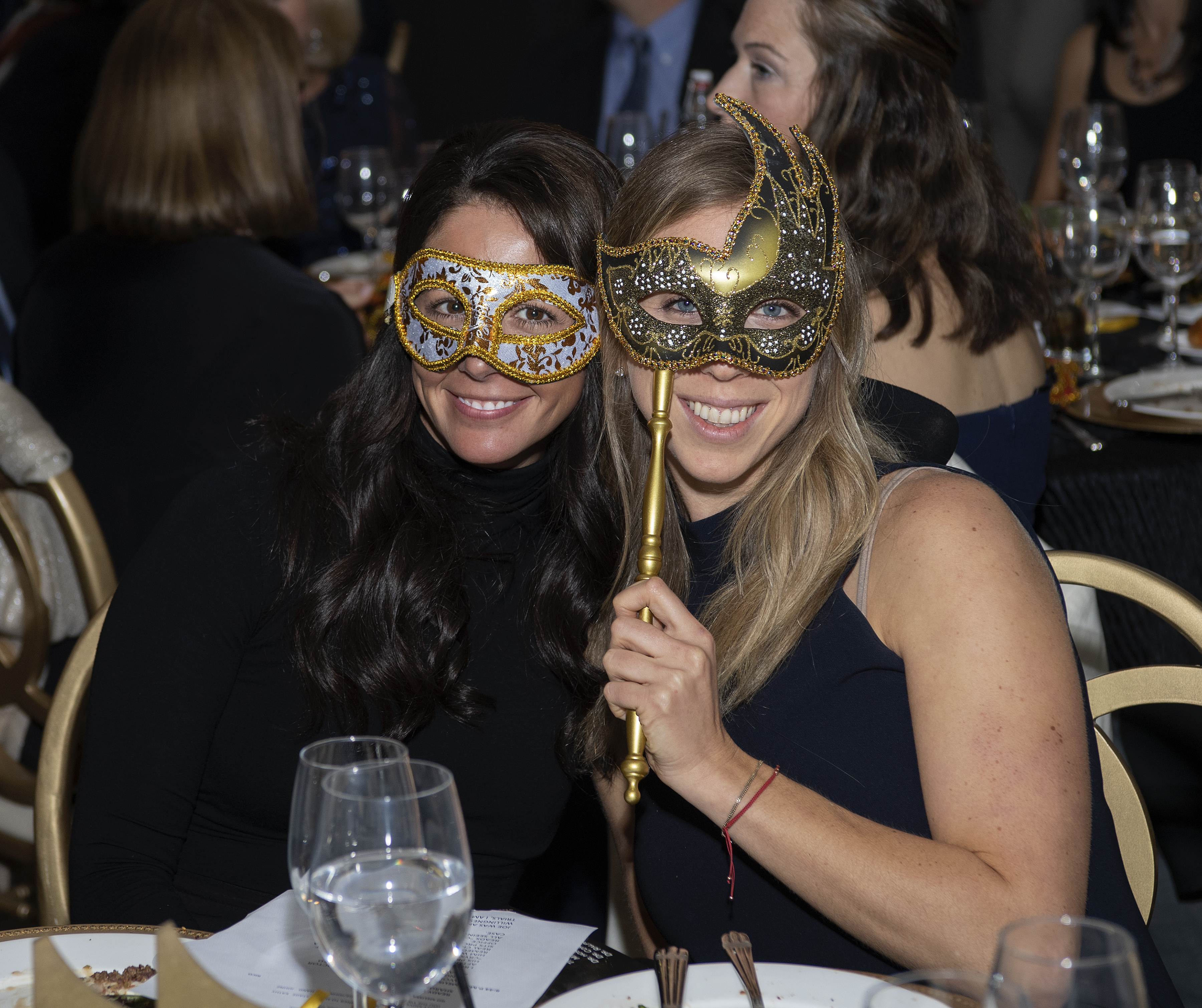 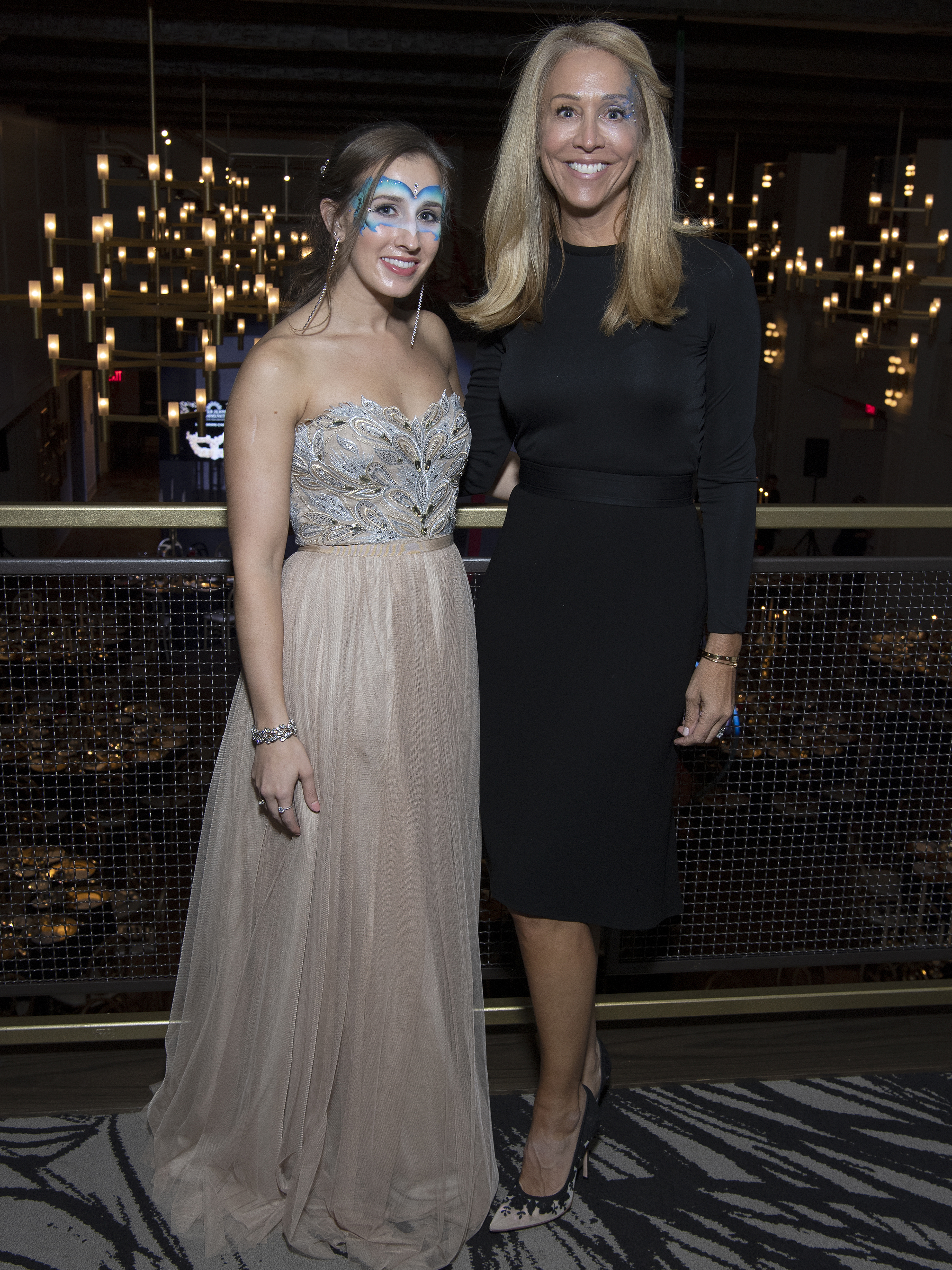 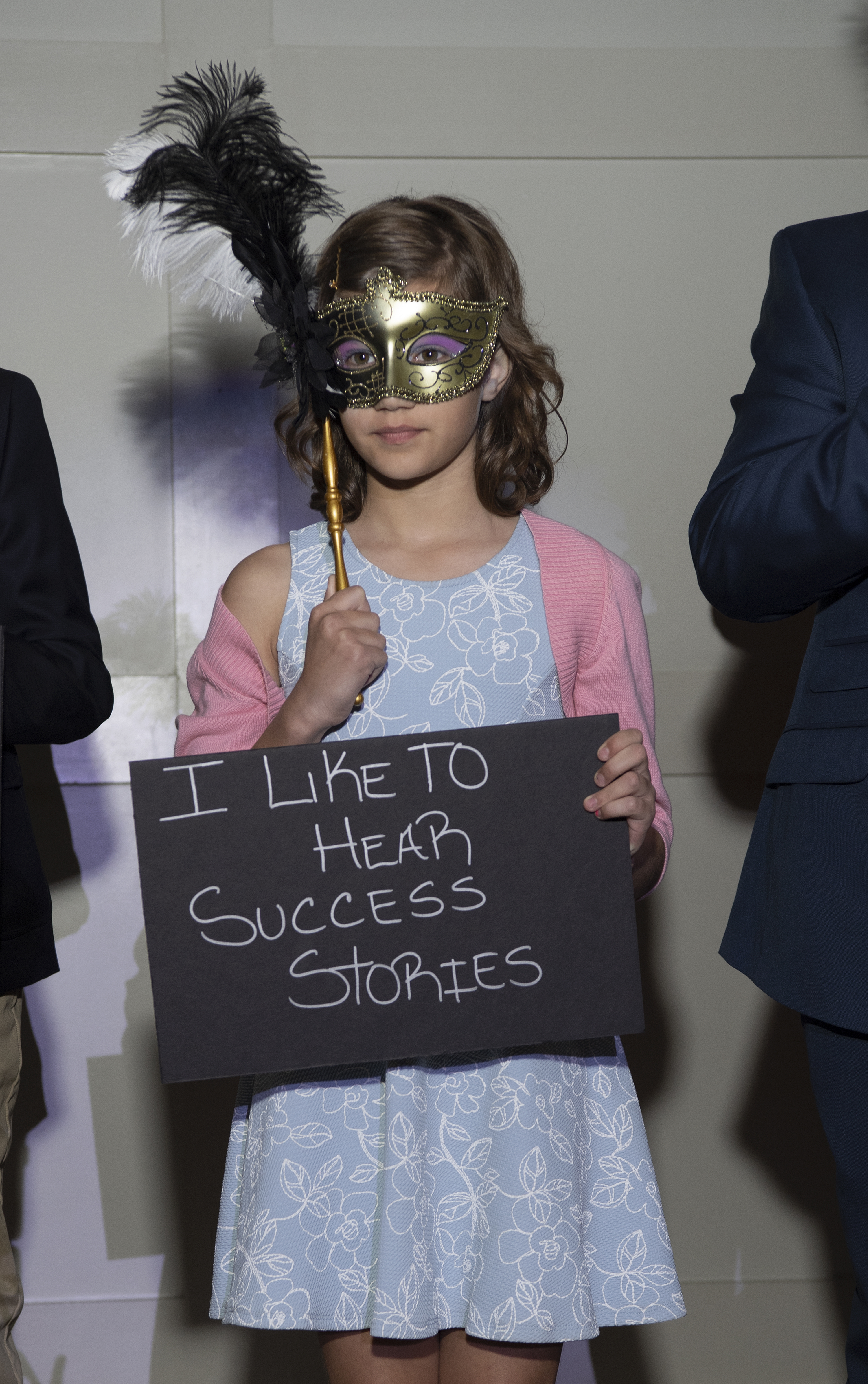 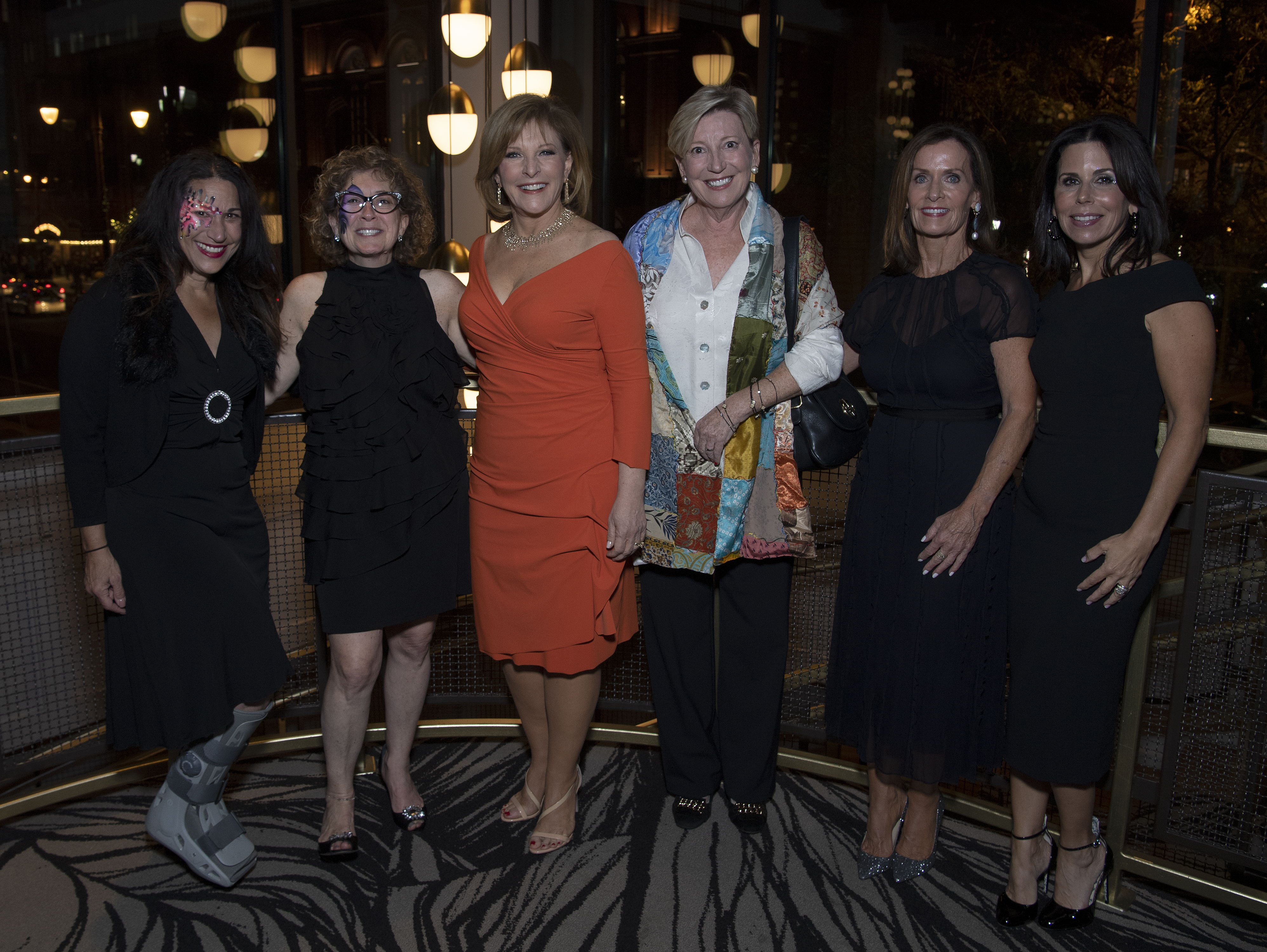 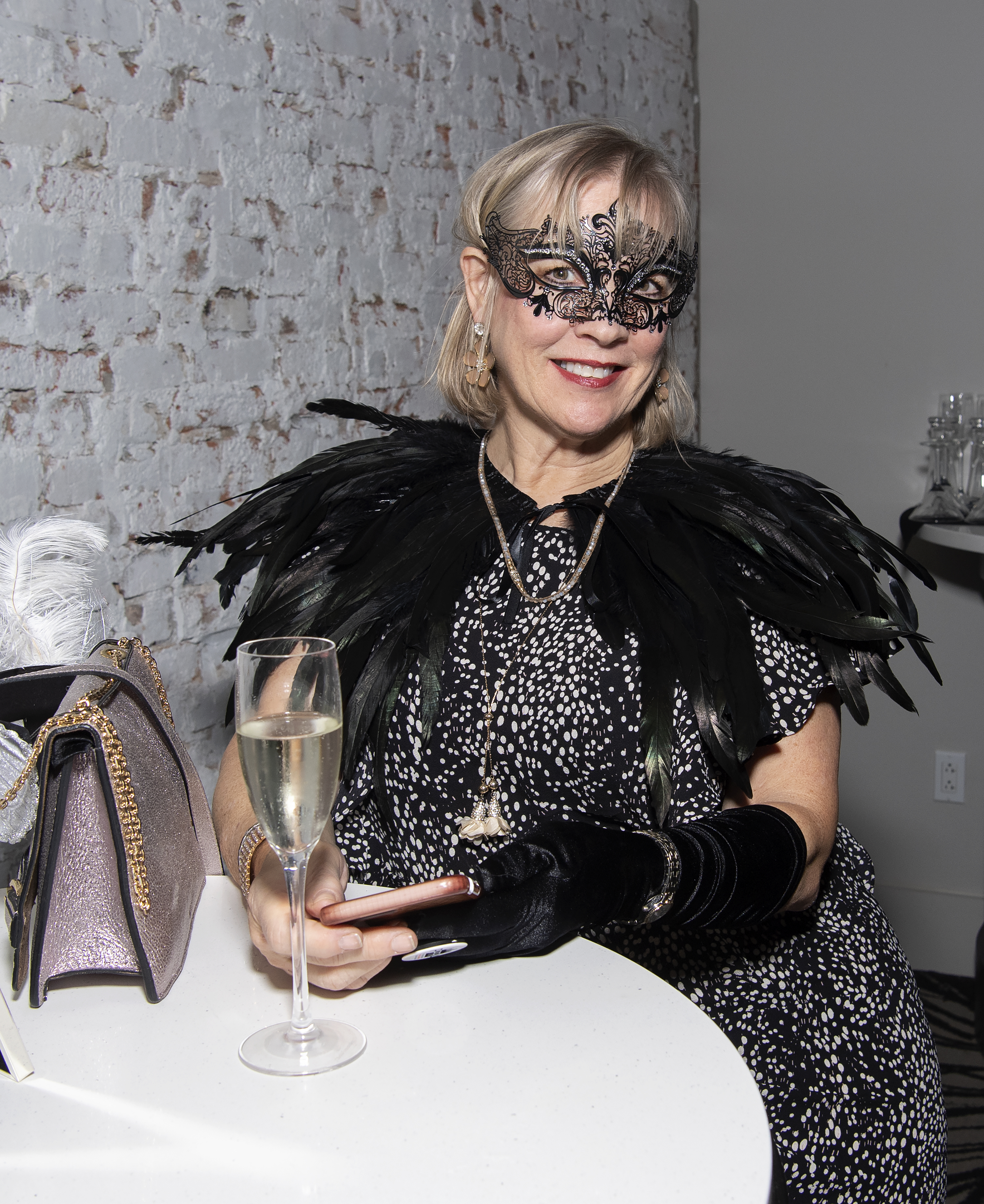 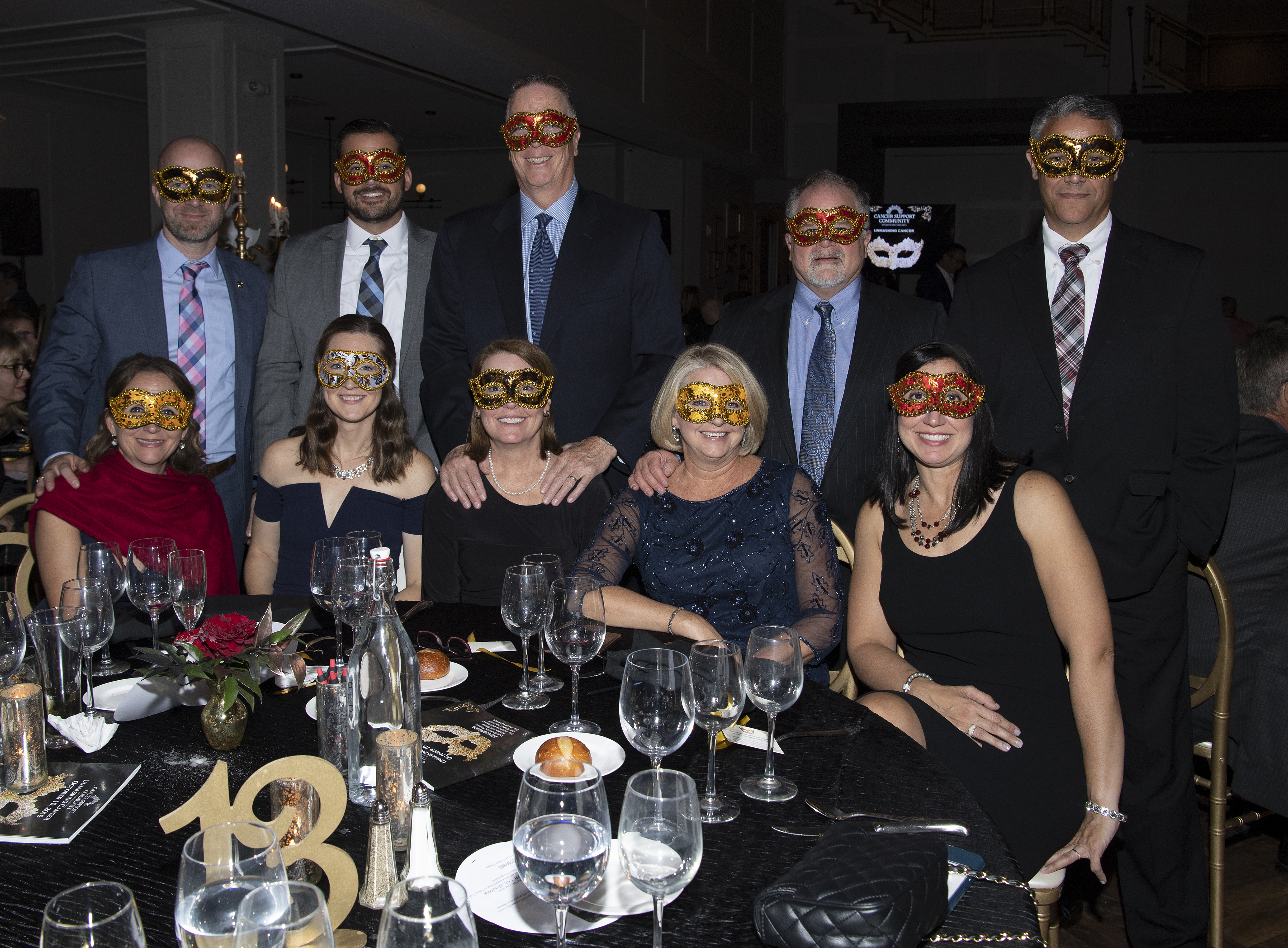 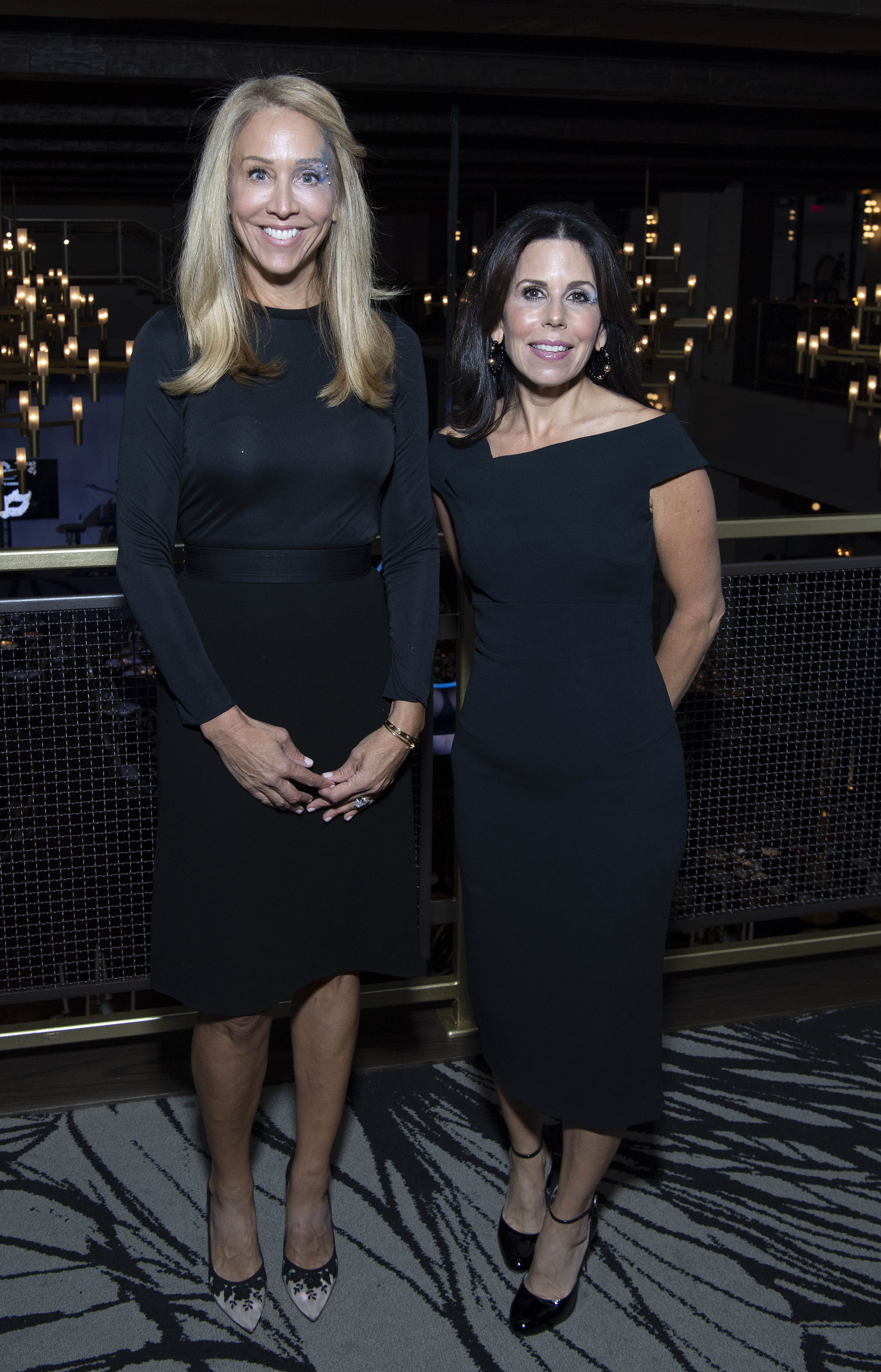 Thank you to our chairs 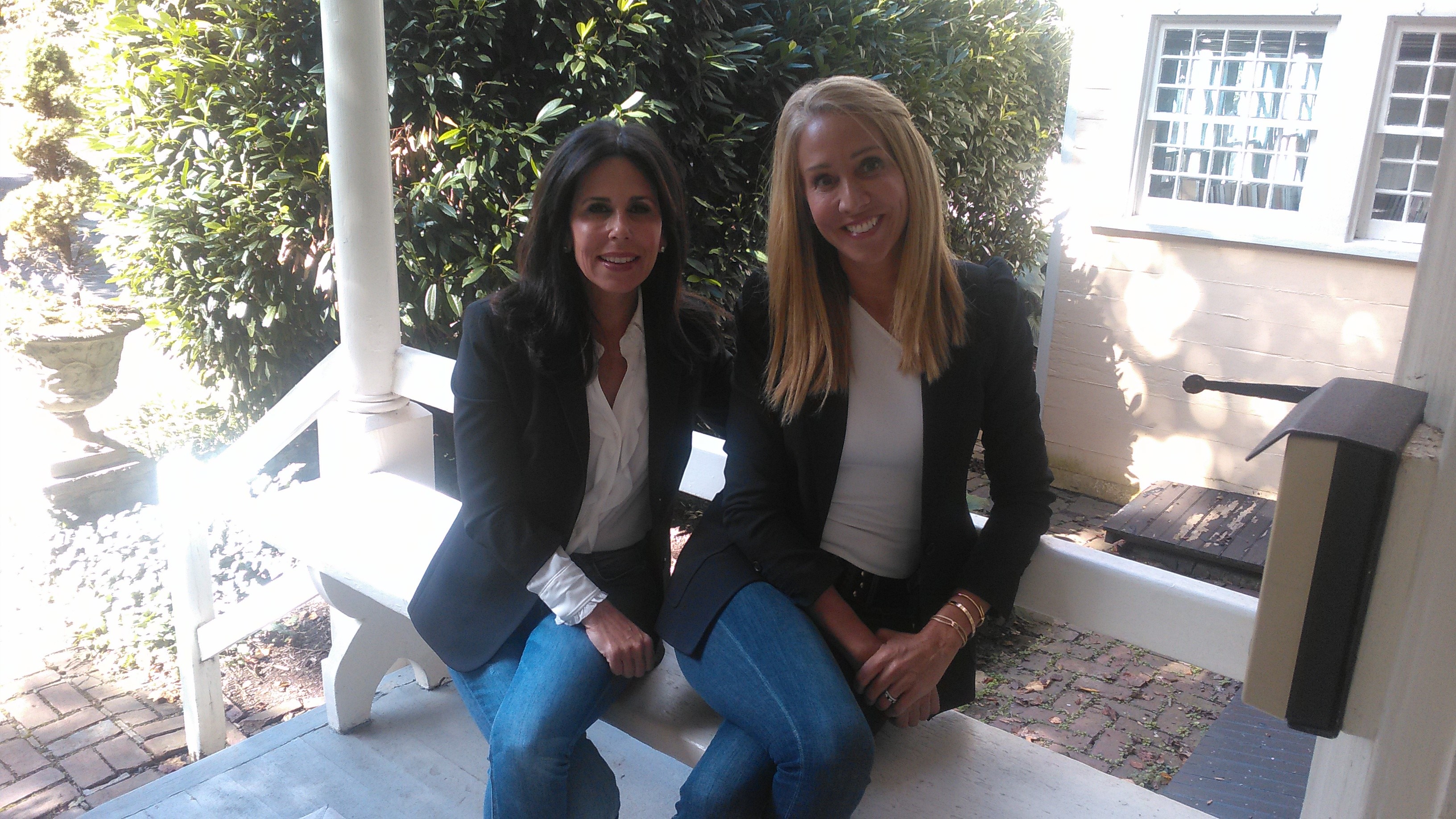 Thank You to Stephanie Stahl, our emcee for the evening.

Stephanie Stahl, CBS 3’s Emmy Award-winning health reporter, is featured daily on Eyewitness News.  As one of the television industry’s most respected medical reporters, Stahl has been recognized by community and health organizations alike for her hard-hitting yet compassionate approach to her beat, an approach that has changed lives and influenced medical practices.

Stahl’s reporting has earned her high honors in both the television industry and medical field.  In addition to a variety of Emmy awards, she’s a member of the Broadcast Pioneers Hall of Fame.   Stahl received the prestigious Diamond Award from Temple University Hospital’s Auxiliary for her “dedication to excellence, her professional and personal integrity, and her deep sense of compassion for others.”  The Pennsylvania Public Health Association honored her with its 2000 Media Award; the local chapter of the American Liver Foundation named Stahl its Media Professional of the Year and the Cardiovascular Institute presented her with its Leadership Award for “positively impacting the health of the Delaware Valley.”

Stahl, her husband, Jim, reside in Montgomery County outside of Philadelphia. They have a son, Matthew, who works in professional sports management. 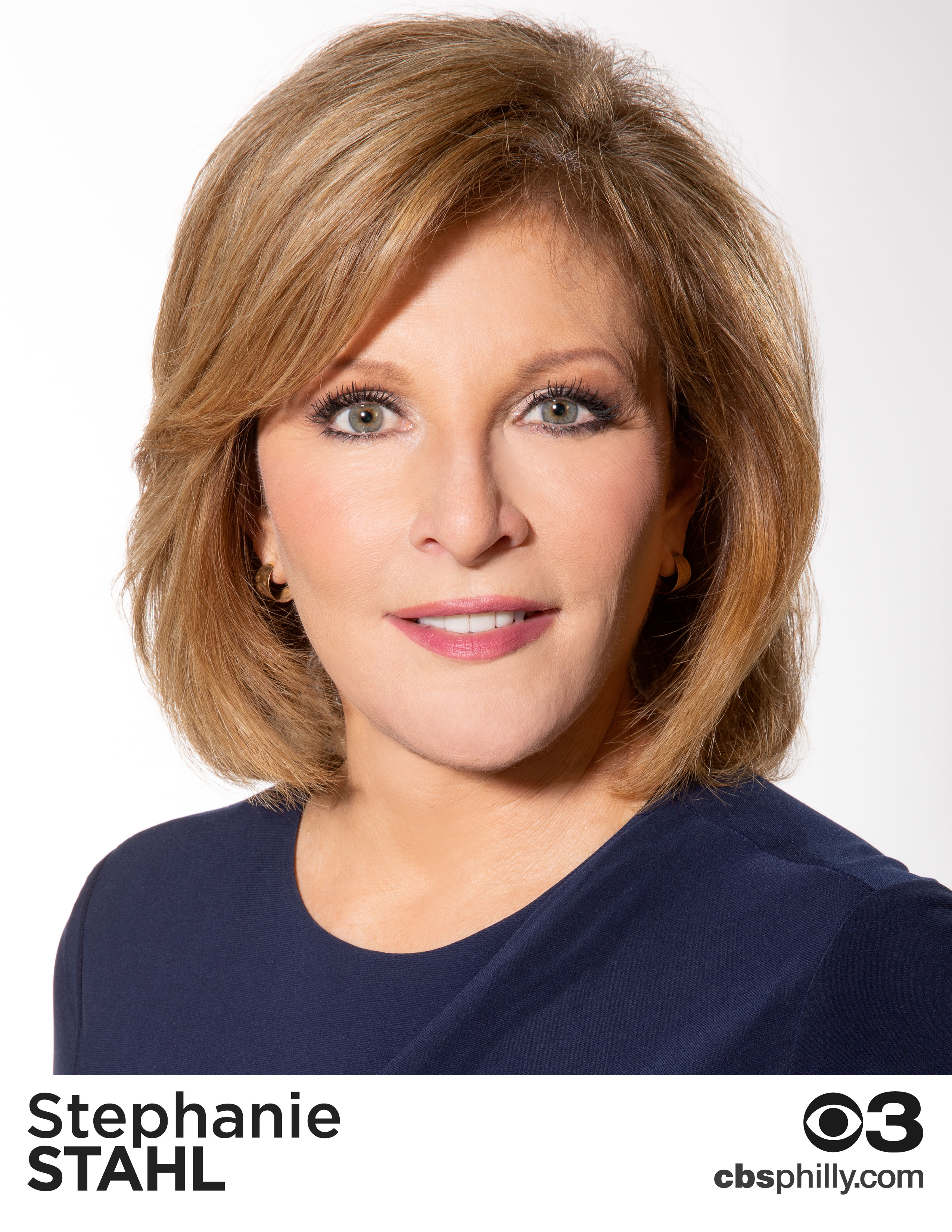 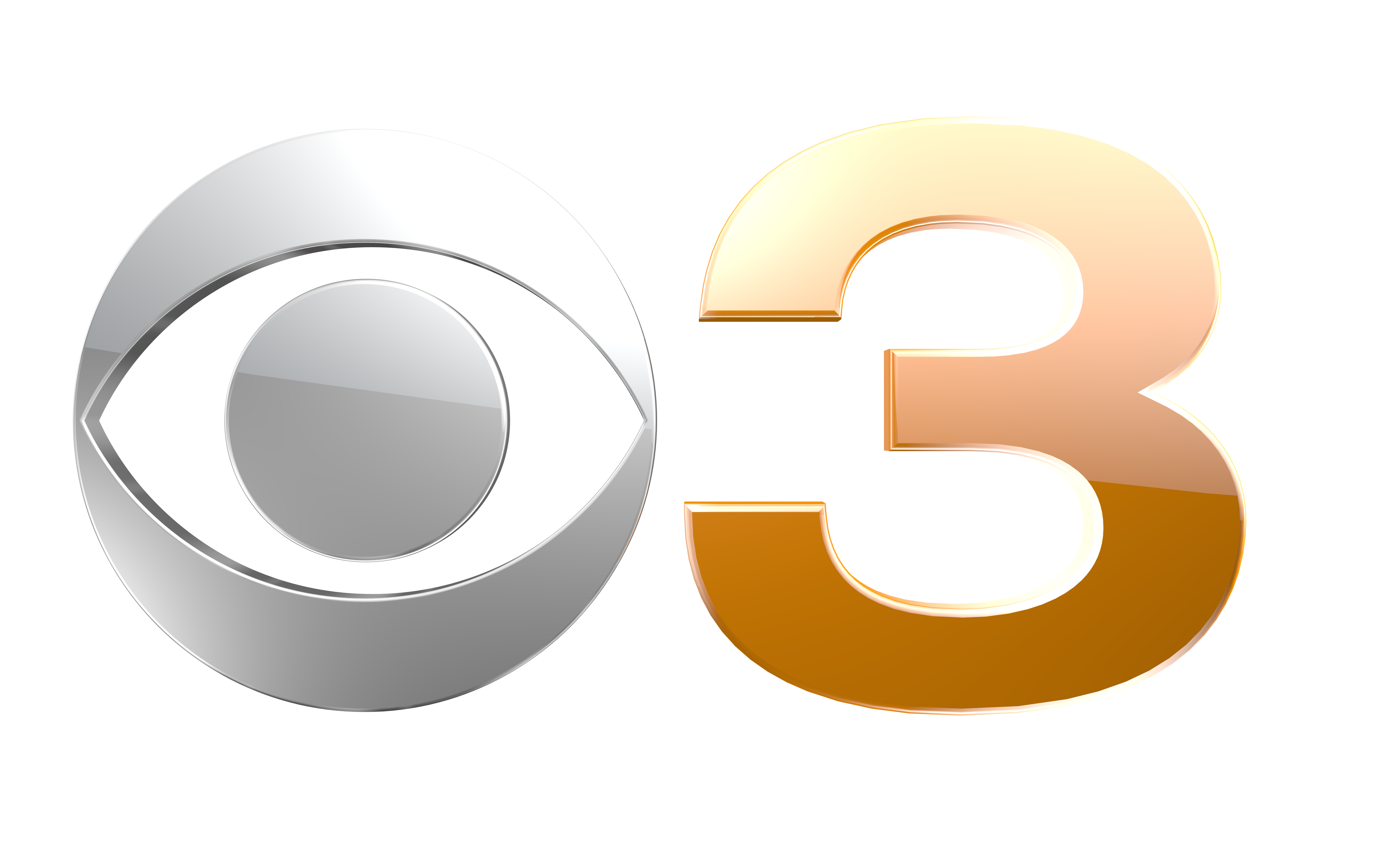